Area Guide Industry News Blog Careers
Everything you need to know about the Wimbledon Championships
13
Jul.

Green lawns, white uniforms and strawberries & cream. Ring a bell? Summer in the UK isn’t the same without rain, Pimms and tennis, Wimbledon Tennis to be precise. 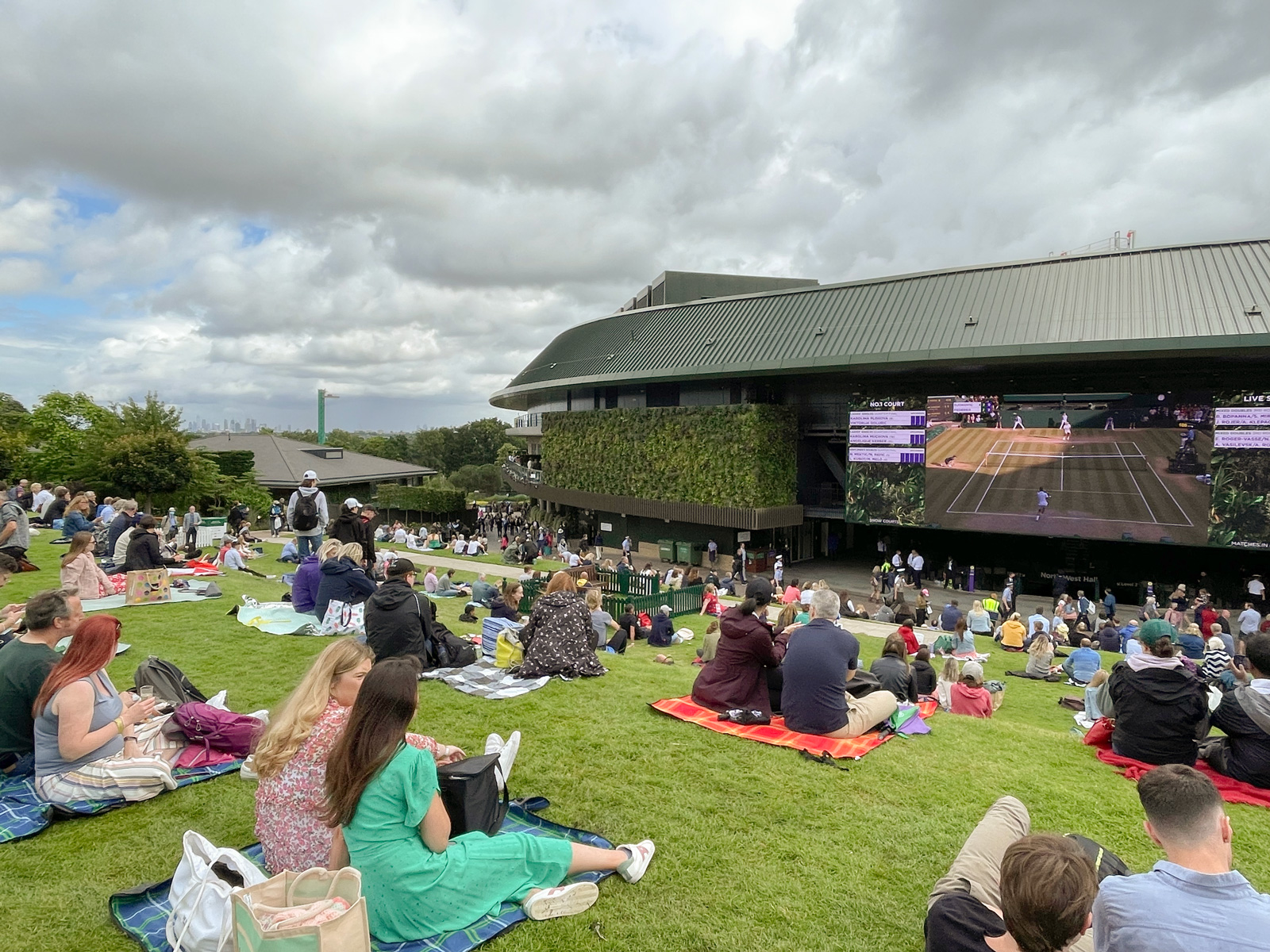 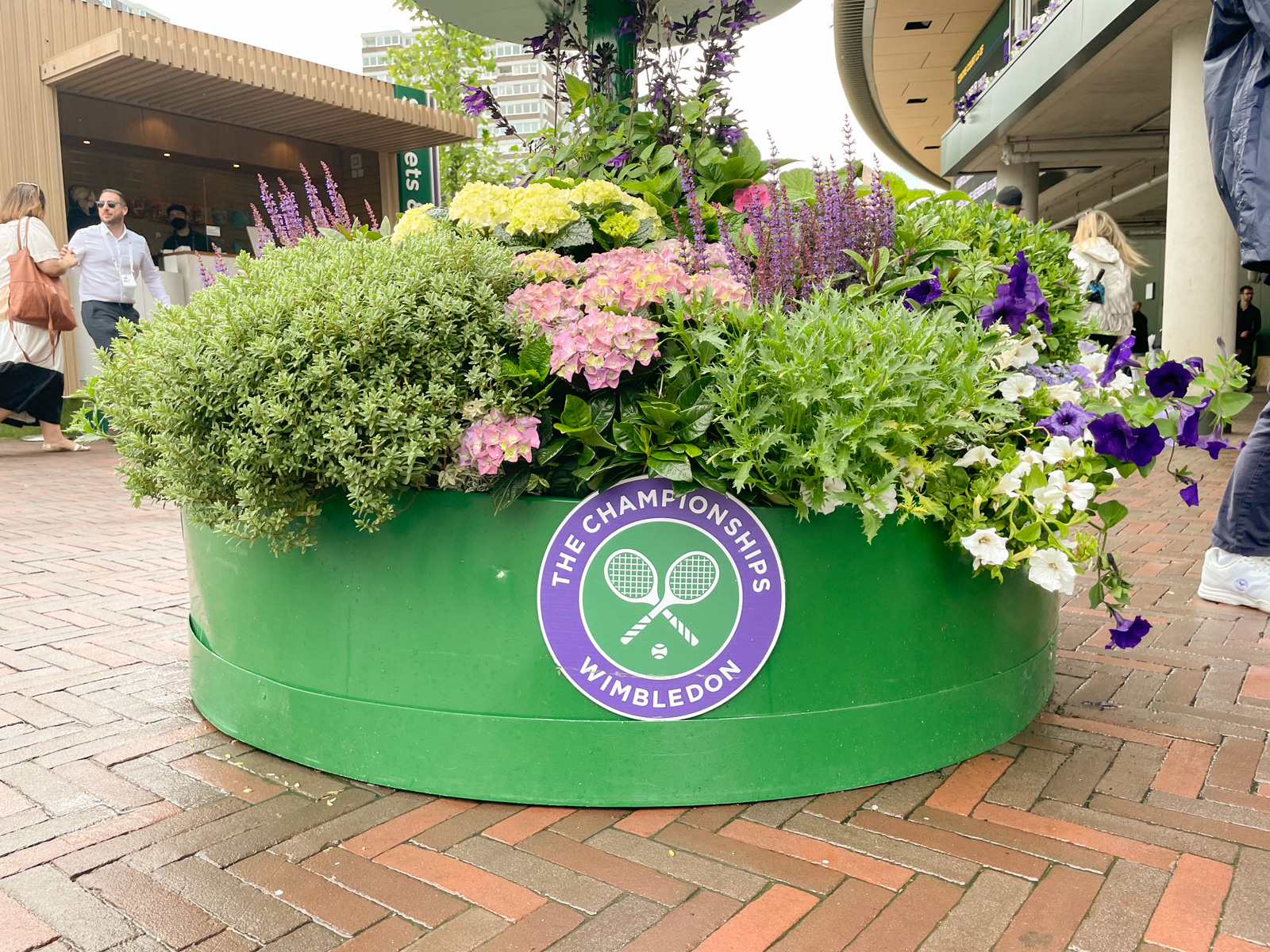 Let's make sure you’re in the know on all the dos and don’ts of the Wimbledon Championships.

Like all things in Britain tradition and history is an integral part of what makes the Championships so unique. The All England Croquet and Tennis Club first opened its doors to an all-male competition 144 years ago on July 9th 1844, and since then has celebrated a staggering 128 singles champions for both men and women and 64 doubles champions.

It is considered by many to be the creme de la creme of the tennis calendar with players having to abide by strict rules and spectators ensuring they are in the know in order to keep it, well, quintessential English.

Winner of the Ladie's Singles in 2021 - Ashleigh Barty

Winner of the Gentlemen's Singles in 2021 - Novak Djokovic

The fourth of the grand-slam tennis events, Wimbledon sees 128 men and 128 women battle it out on the courts over two weeks in knock out rounds to be crowned Wimbledon Champion, and with millions of people across the world tuning in to watch, you can be guaranteed prestige, passion and plenty of tennis!

What makes this year's tournament so special is that due to the pandemic, eager spectators and tennis professionals alike were unable to attend in 2020 after the competition was cancelled due to COVID.

The reputation that comes with the Wimbledon Championship hasn’t just happened overnight. It has taken years of meticulous planning to ensure dress codes are met, rules aren’t broken and glamour is guaranteed for both spectators and players.

For spectators, there is no official dress code however smart attire is encouraged and any form of marketing emblazed clothing is absolutely forbidden. We think sunglasses, a hat and waterproof are always a must, as you never know what the weather will be like in England! As for behaviour, unlike many other sporting events in the UK drunken behaviour is frowned upon and cheering on from the stands is discouraged. Even the players at Wimbledon confide in the strict colour code of white and if a player doesn’t have the right clothing? Then a spare uniform is provided!

From Royals to rock stars famous faces from around the world have walked through the All England Tennis Courts gates and graced our courts and screens, with their enthusiasm and glamour. If you’re lucky enough to get a ground pass then venturing to Murray Mount within the club guarantees a lively atmosphere and as close to the action as possible, without physically being in the stands!

Like Royal Ascot and Glastonbury, Wimbledon is a staple in the elite British calendar and a must-go if you are frequenting London at the start of Summer.

Saffron Wharf
£760,000+
London’s Got You Covered This New Year’s Eve!
Blog
Ways To Get Festive This Winter!
Blog
Have a Scary Amount of Fun in London This Halloween!
Blog
MORE