You may have noticed that, in recent years, Halloween has become increasingly popular, and not just with kids out hunting for sweets. Of course, everyone loves the fireworks and festivities on the 5th of November, but there’s something about Halloween that’s really captured the great British public’s imagination just lately. And here at CHBL we think we know why. In short, it’s an absolute blast!

Some claim its surging popularity is due to the ongoing Americanization of UK culture, but it’s important to remember Halloween actually originated in Ireland and Wales. Besides, we all know what really matters is the dressing up, the parties and the general sense of good-humoured merriment. It’s also worth noting that while London is a great city to explore at any time of year, on the 31st October it transforms into something frighteningly special. With that in mind, let’s take a look at just a few of the upcoming attractions on offer this Hallowed Eve… 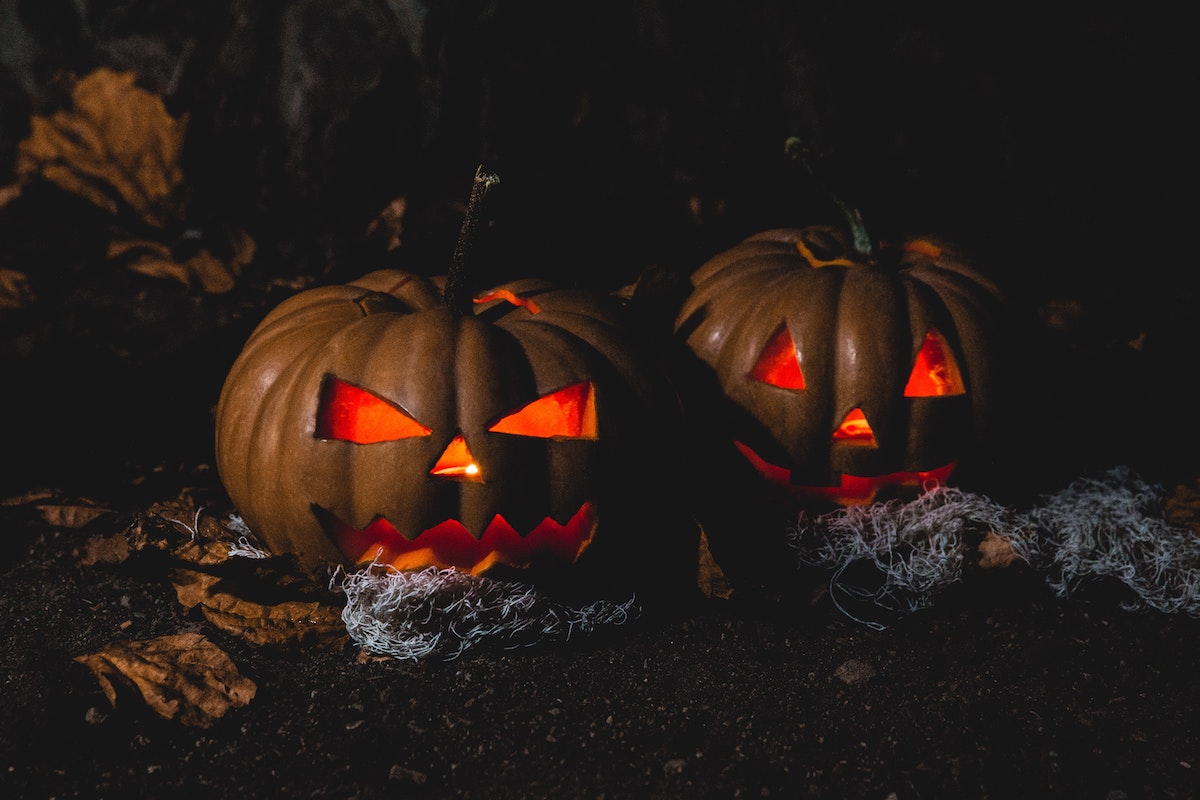 1) Halloween at Sky Garden
An evening at the iconic Sky Garden is pretty much essential anyway, but at Halloween there are extra costumes and dancing, making this officially unmissable. Thirty-five floors up and featuring those legendary panoramic views, there’s a five-course tasting menu, a three-course dinner and, of course, cocktails to die for. Featuring DJs and live music, in essence, it’s Sky Garden doing what they do best: throwing a fantastic party that’s open to all.

2) Day of the Dead at the Old Victorian Bath House
If you’re in the market for something sophisticated, then the late-night revelry in this grade II listed building might be just the thing you’re looking for. More than simply a party, there are professional make-up artists to help you perfect your look, canapes and fizz upon arrival, plus excellent food served throughout the evening. A firm favourite with Londoners everywhere, it’s a friendly and exuberant event with bags of style to spare. 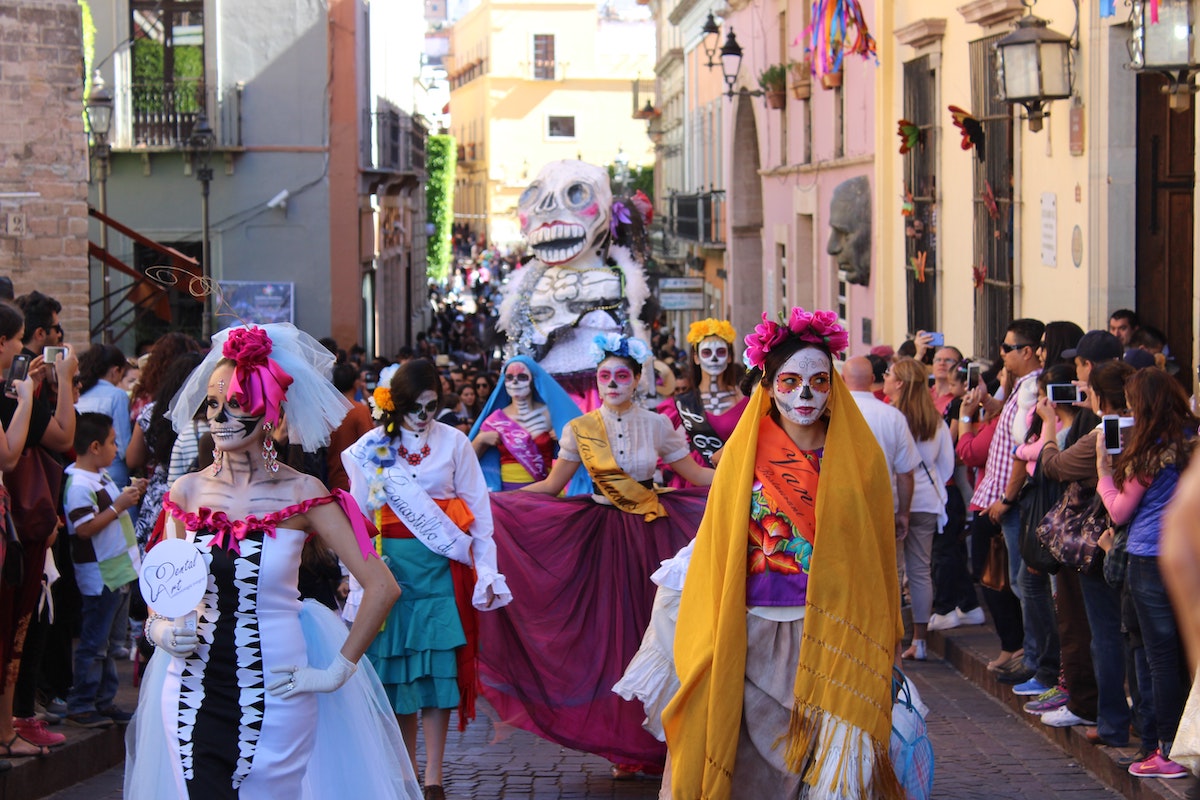 3) HorrOctober at the Prince Charles Cinema
Quentin Tarantino’s favourite UK cinema, Prince Charles is such an established and beloved part of the West End that every screening feels like something extraordinary. Utilising their customary wit, charm and taste, they’re presenting a superb selection of horror classics throughout October, including everything from The Exorcist to Scooby Doo. Something for everyone, then, but for most, it’s being part of cinematic history that’s the real draw. 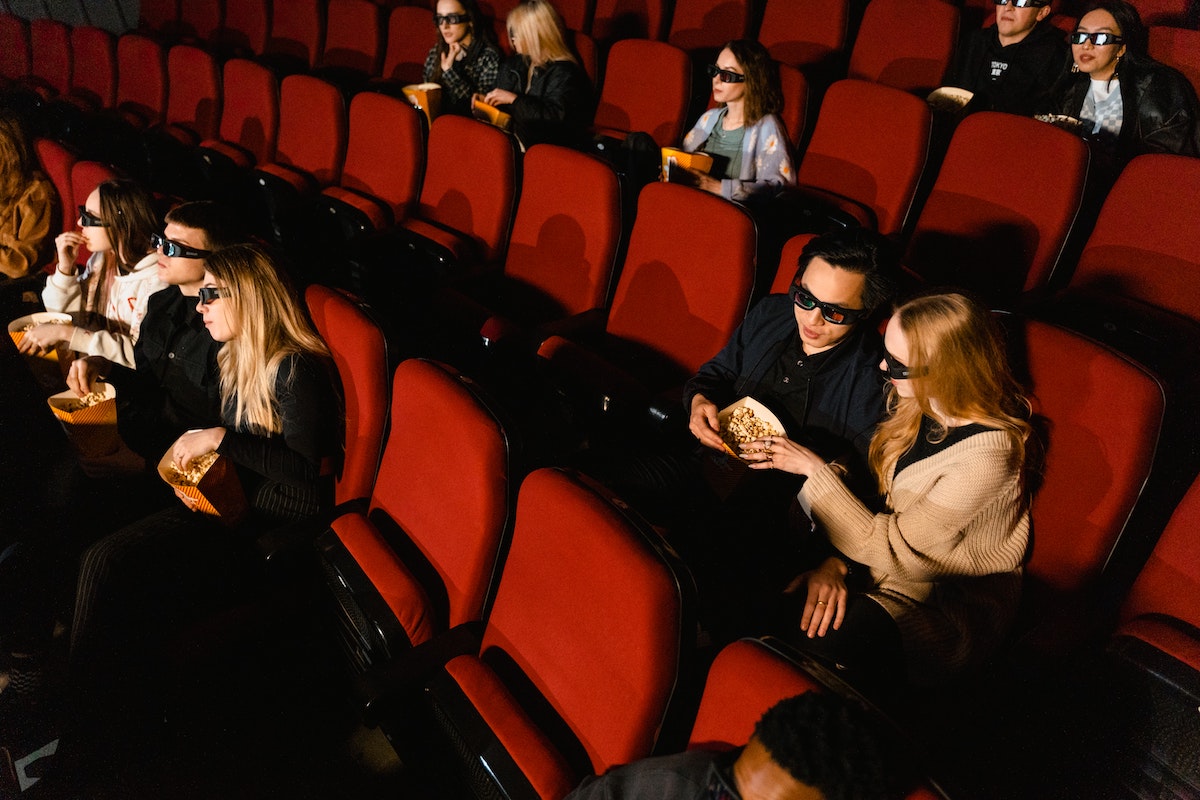 4) London Dungeon Halloween Show
While horror films can be genuinely scary, most don’t come anywhere close to the fear The London Dungeon has in store this Halloween. They’ve put together a terrifying new show called ‘50 Berkeley Square’. The fact it’s set in the attic of London’s most haunted house might give some indication of what to expect. Featuring such historical stalwarts as Sweeny Todd and Jack the Ripper, this is guaranteed to put the frighteners on even the most hardened cynic. A fantastical thrill ride, but be warned, it’s not for the faint-hearted. 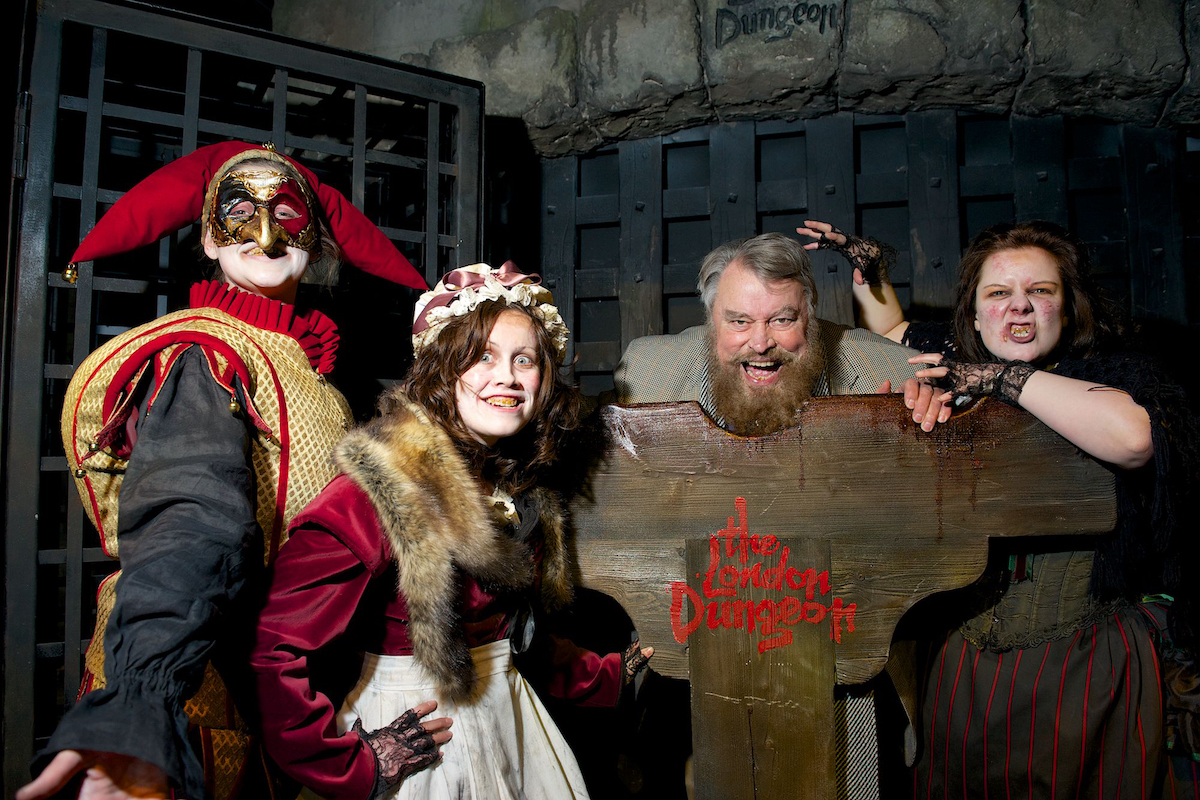 5) Halloween on Ice at Skylight
Just when you thought things couldn’t get any weirder, someone came up with putting Halloween on ice! Returning to Tobacco Dock on Saturday 29th October, the sight of hundreds of ghouls, vampires, witches and zombies zipping around the ice rink is one you won’t forget in a hurry. It’s also a really great party, with DJs, games, heated igloos and prizes for the best costumes. Situated in Wapping, Tobacco Dock is a grade I listed building from the early 19th century, now a hugely popular cultural venue. For anyone seeking out a truly original Halloween experience, look no further... 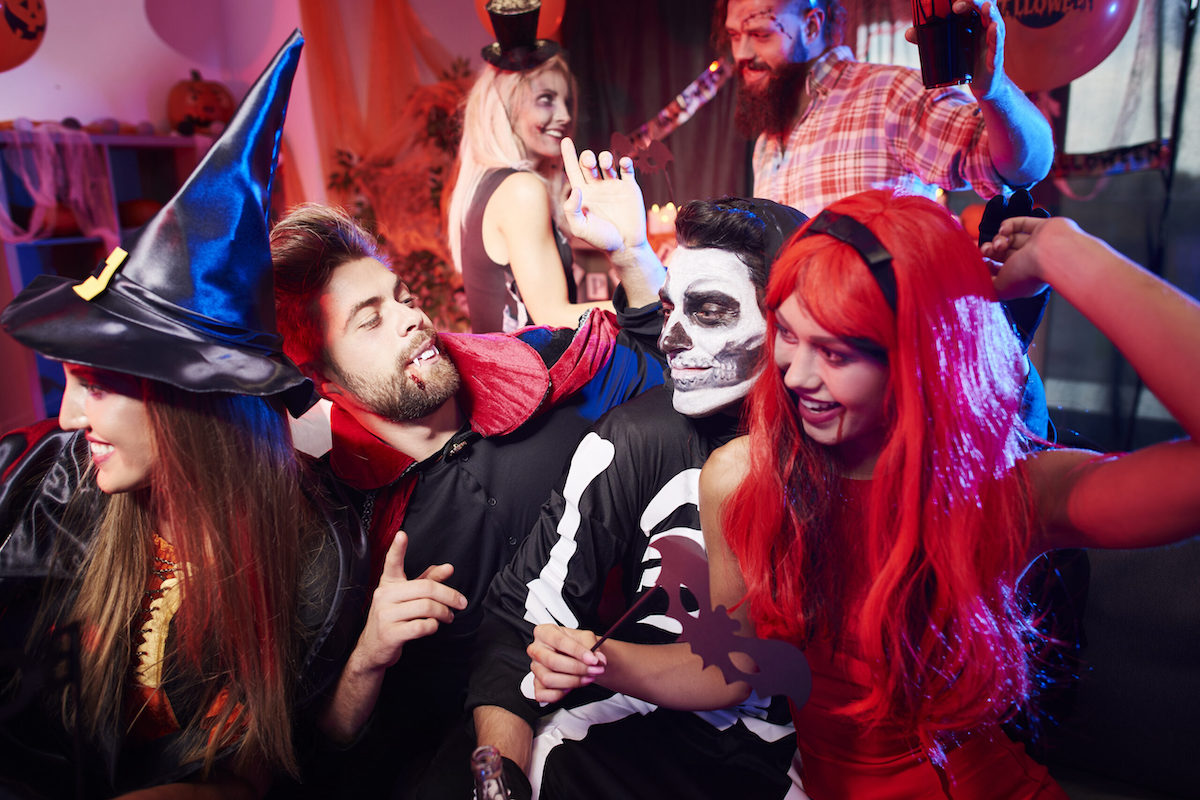 As you can see, even this small selection gives you some indication of just how seriously Halloween is being taken these days. What’s for sure, though, is that London knows how to party in style, so when it comes to thrills, chills and things that go bump in the night, there’s simply no better city in the world.