Located on the northern banks of the River Thames and in south-west London, Chelsea has much more to offer than just the hit UK TV show, Made in Chelsea. Walking down King’s Road you can expect to see numerous pampered pooches, boutique shops and ravishing restaurants.

Set in the Royal Borough of Kensington and Chelsea, which was granted its royal borough status in 1901 after Queen Victoria was born at Kensington Palace, Chelsea is home to historic buildings, botanical gardens and iconic streets.

With the likes of Freddie Mercury, Enid Blyton and the Duchess of Cambridge all at one point calling Chelsea home, it has had its fair share of famous residents and also famous events, such as the Chelsea Flower Show.

The tree-lined streets, luxurious lifestyle, and well-manicured neighbourhoods that Chelsea offers have led to an increase in its popularity and property prices since the 1970s, with residents being nicknamed “Sloane Rangers” after the iconic Sloane Square. 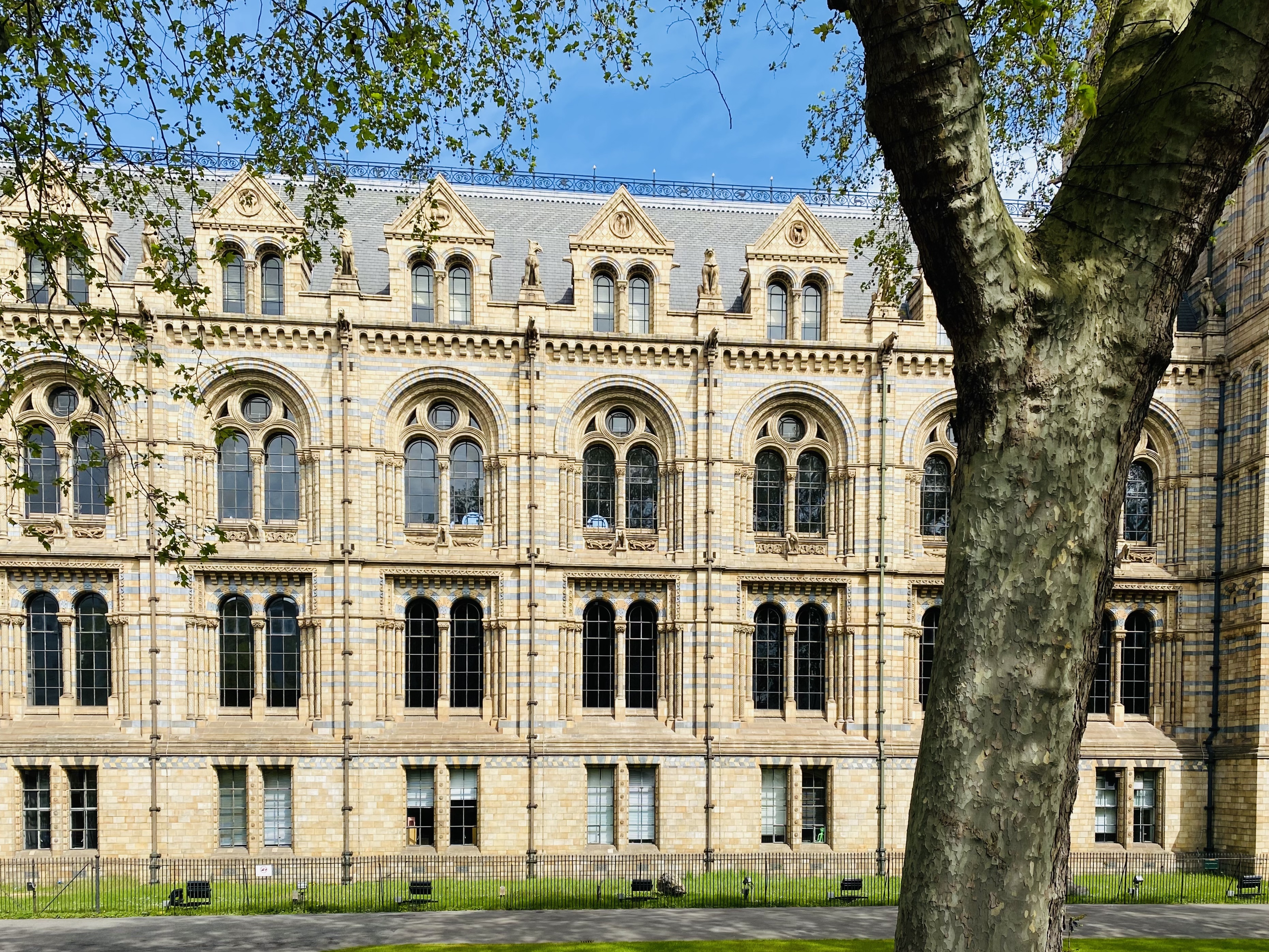 You will never be short of ways to spend a weekend as the area is full of culturally enriching museums, galleries and gardens. Hyde Park, the River Thames and Battersea Park border Chelsea, providing great spots to while away a summer afternoon. Alternatively, wander along the Chelsea Embankment to the Chelsea Physics Garden or lose yourself in history at the Natural History Museum on Exhibition Road.

The quintessentially English squares and picturesque Georgian houses have led to the affluent area becoming a popular place for Brits and Internationals to call home.

If art is what impresses you, don’t miss a trip to the Saatchi Gallery, which has exhibited world-famous contemporary artists including Andy Warhol and Jeff Koons. Or, if shopping is more up your street then Lots Road is the place to be, hosting top-end antique dealers and auction houses including the Furniture Cave. 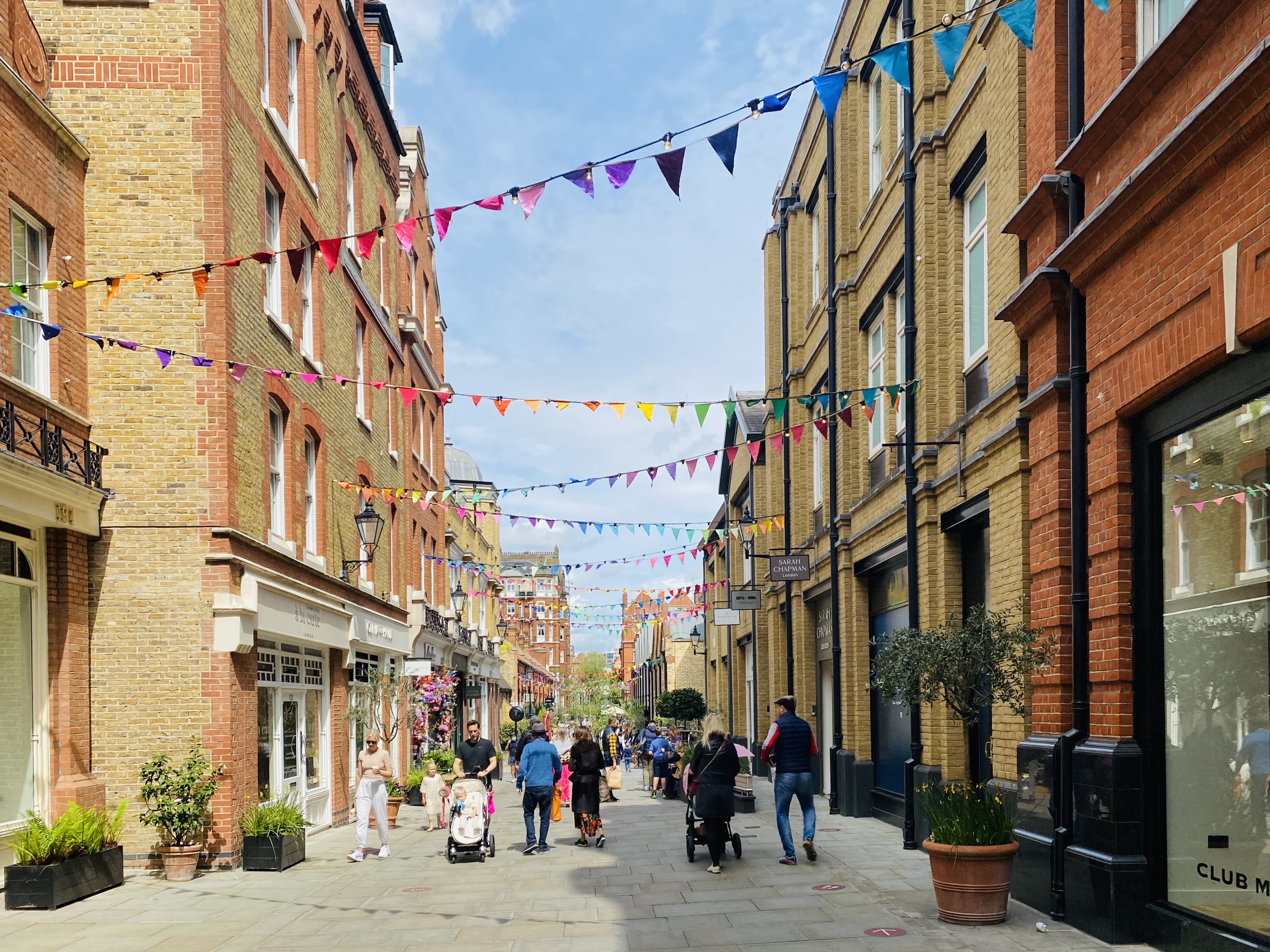 Sloane Square and King’s Road are just two famous street names in Chelsea, that are home to all your favourite high-end and high-street shops from Cos to Bimba Y Lola, you won’t be short for options of designer boutiques to splash your cash in.

Here’s our top recommended list of shops, museums and galleries in the area: 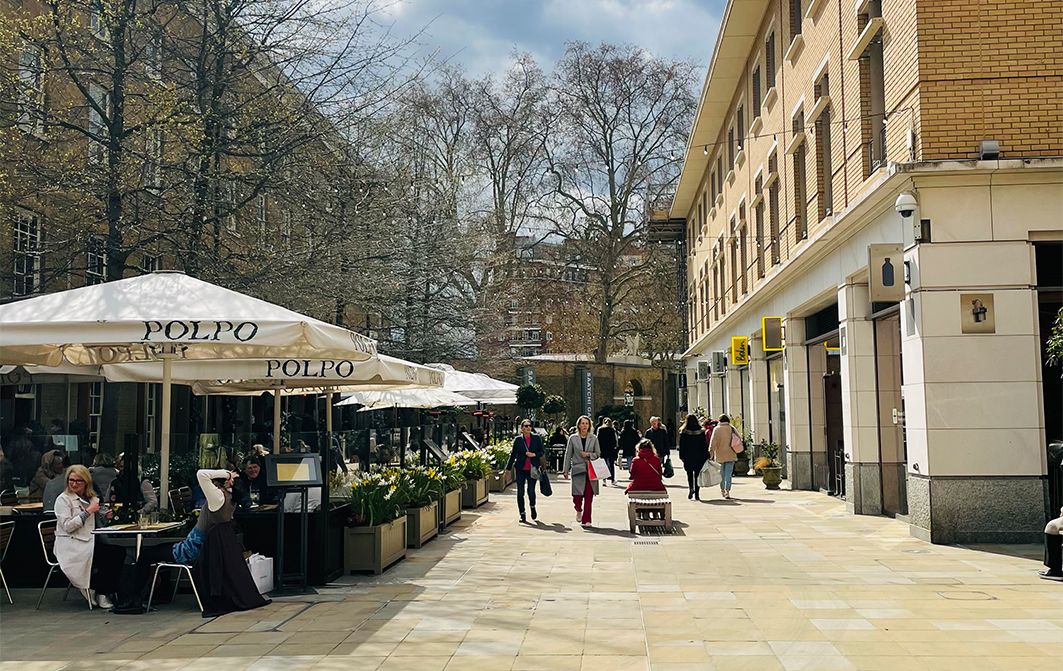 From Michelin star restaurants to artisan patisseries, Chelsea isn’t short of delicious places to eat and drink. Whatever the occasion or time of day, you will find a range of luxurious and delicious spots for brunch, lunch and dining.

Michelin stars aren’t just for restaurants you know, a self-proclaimed modern version of a French patisserie. Maitre Choux is a Three-Star Michelin patisserie that specialises in choux pastry extravaganzas that will melt in your mouth and leave you wanting more. 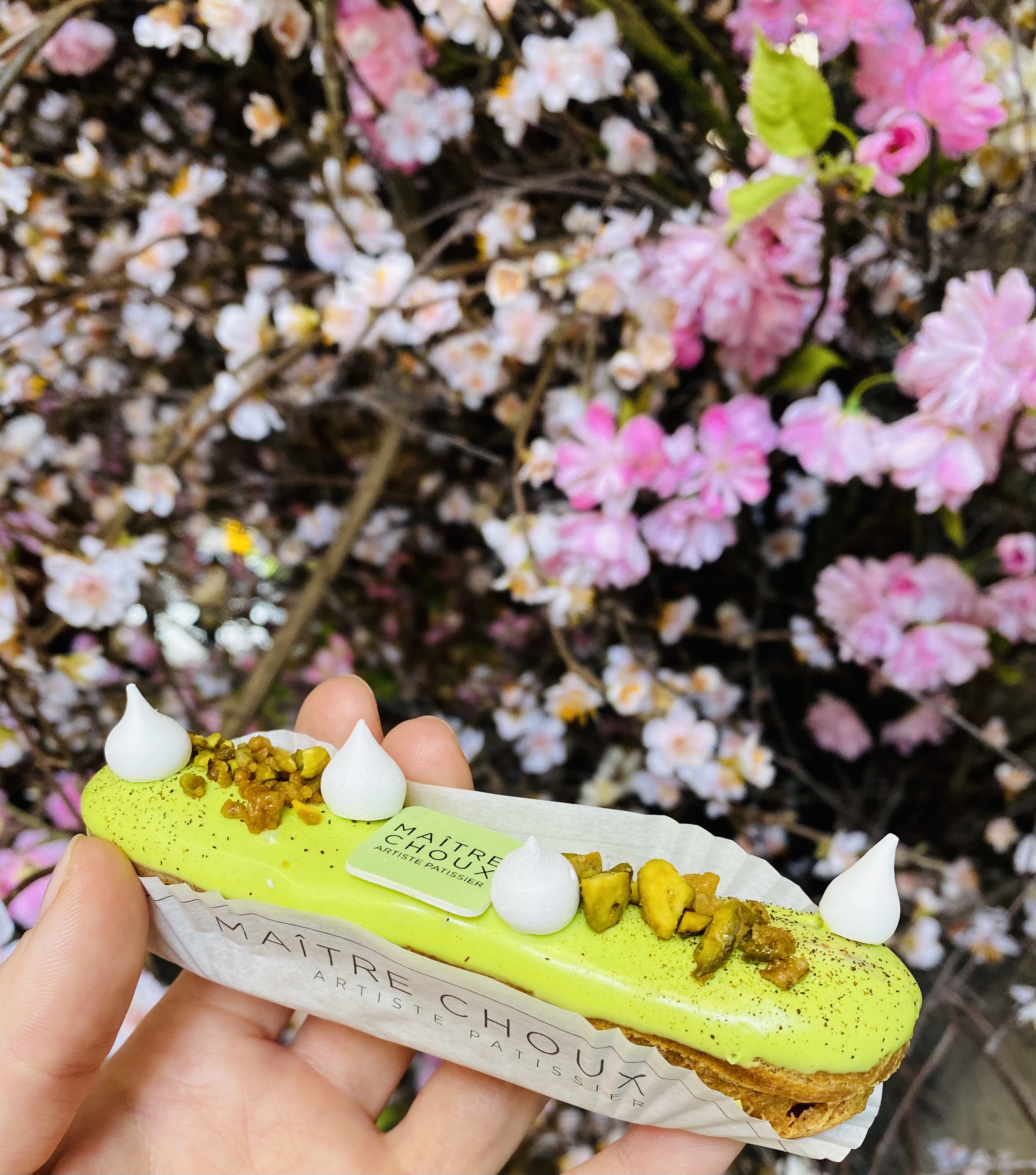 Or if you want something slightly more filling, Bluebird Chelsea has interiors to die for and a menu to indulge in. From the picture-perfect terrace to the beautiful bar, this King’s Road restaurant is serving up modern European dishes in a stylish space and divine destination.

With his restaurant located in the original Michelin building, it only seems fitting for Claude Bosi to have not one, but two Michelin Stars in his first-floor restaurant. If you want something lighter then sit back and relax at the Oyster bar on the ground floor. Serving up French Haute cuisine this bi-level eatery is set over two floors of this beautiful building that incorporates the old architecture of stained glass windows and delicious cooking seamlessly.

Your closest underground tube stop for Chelsea is Sloane Square which is on the Circle and District line however on the edge of the area is West Brompton station which is on both the Overground and Southern line.

There are also numerous bus routes and despite the majority of parking being for permit holders only, the area is not within London’s congestion charge zone and so getting about by car will not cost any extra.

Chelsea is also on the Quietway 15 TFL cycle route, which is a route that meanders through the Kensington and Chelsea Borough. 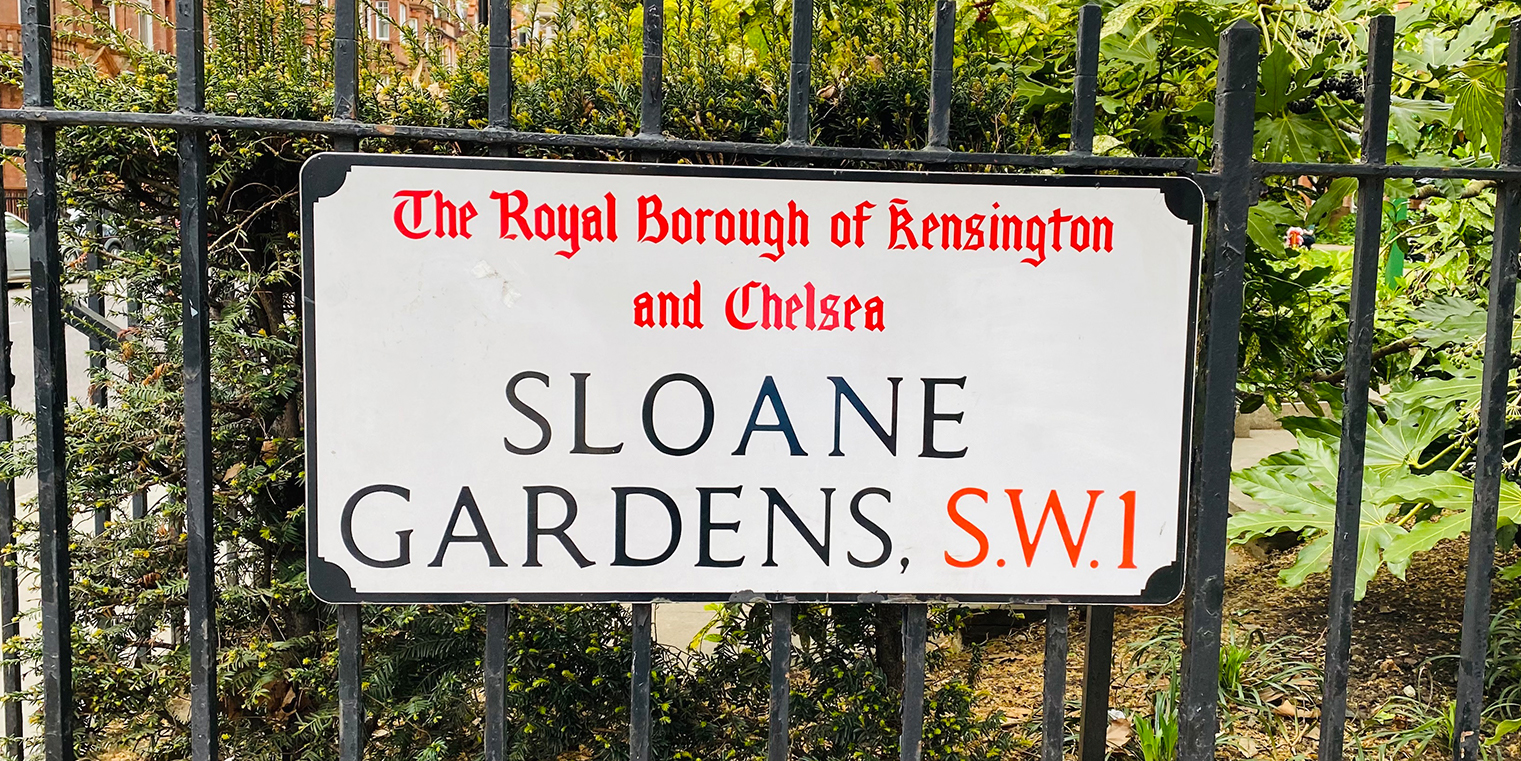 You are spoilt for choice when it comes to schools in the area, with a range of state and private options to choose from. If you hop just over the river to Battersea, then it is worth mentioning Thomas’s Battersea, which is where Prince George and Princess Charlotte both attend.

Chelsea is also home to Chelsea College of Art and Design and is close to Westminster, Belgravia and Pimlico, giving further easy access to a range of other schools, universities and industries.

We have a range of properties in amazing developments in this area and beyond, so why not have a look at a few below.

This generous two-bedroom apartment is situated in Fairwater House of the Chelsea Creek development, has been designed in a natural palette with clean contemporary lines to create a warm place with easy sophistication. 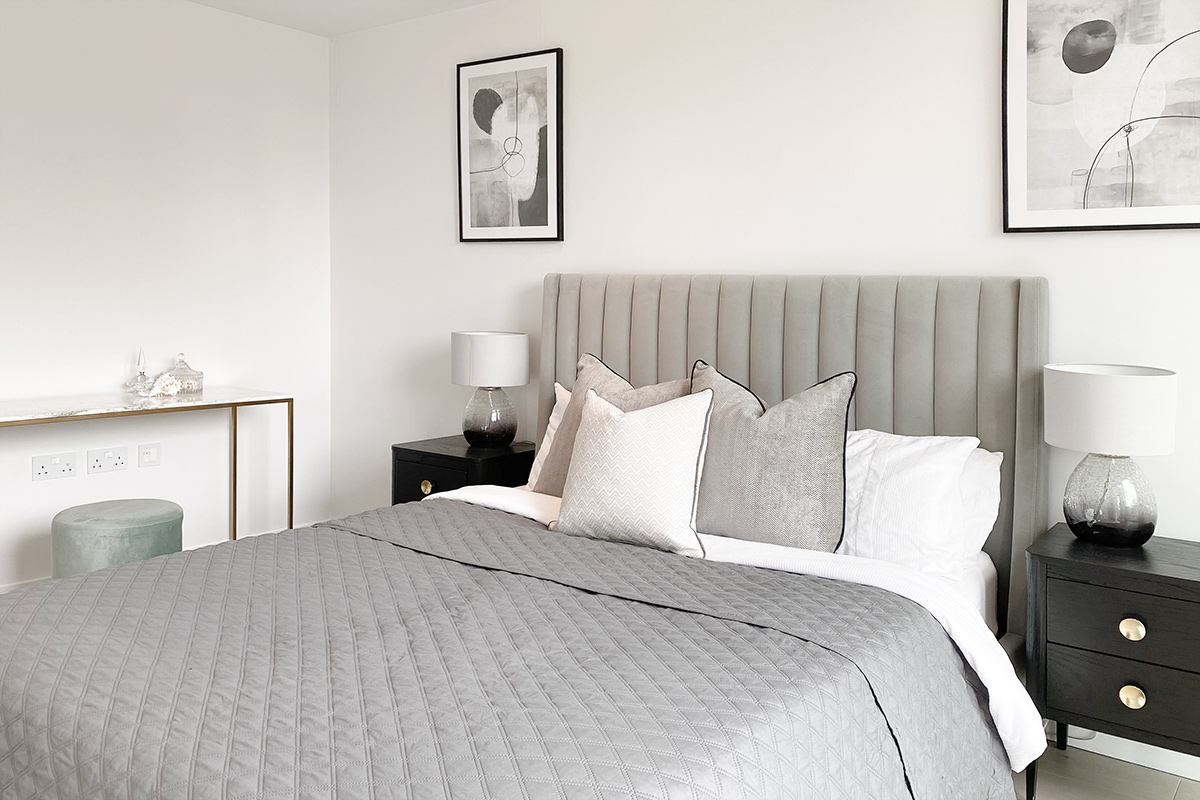 Situated just 60 metres from iconic King's Road and close to the River Thames, King's Road Park is in one of south-west London's most celebrated locations.

Introducing Prince of Wales Drive, a brand new collection of 1, 2 and 3 bedroom apartments just moments from Battersea Park and a mile from Sloane Square.