One of London’s most prodigious boroughs, Knightsbridge is famous for its luxury boutiques, five-star hotels and classy restaurants, so much so it's said that those who move here never leave. Stretching from Hyde Park Corner to South Carriage Drive, along Exhibition Road, Cromwell Road and Brompton Road, there’s no question a reputation for glitz and glamour precedes this celebrated part of the city.

Built by King Charles II at the end of the 17th century, it was named after a bridge spanning the River Westbourne. Previous to that, the area played a prominent part in the English Civil War now known as The Anarchy, way back in the 1100’s. As you might’ve guessed, it’s changed a lot since then, so let’s take a look at some of the best things to see and do today:

Lifestyle:
Here’s our list of some of the greenspaces and attractions on offer.

The Harrods Tea Rooms
For anyone seeking a quintessentially British experience, a visit to the Harrods Tea Rooms is an absolute must. Doing a roaring trade since 1896, a menu that changes with the seasons provides a classic, tiered collection of exquisitely rendered sandwiches, freshly baked scones and incredible cakes, all made in-house by a team of internationally renowned chefs. Then, of course, there’s the tea, which is generally considered some of the best in the world, with a selection including Earl Grey, Hawaiian Black and Superior Sencha. Live piano music and a glass of bubbly only enhance a palpable sense of occasion.

Hyde Park
Quite simply, one of the world’s most prodigious modern art galleries. Opened in 1985 by Charles Saatchi, it began with minimalism and US artists, before becoming home to a range of emerging British talent spearheaded by Damien Hirst. Pure painting followed and led to Saatchi being transformed into a recognised global force. In 2019 the gallery became a registered charity, creating a further platform for contemporary art, part of a continued effort to bring new, cutting-edge works to as wide an audience as possible.

Sloane Street
Sloane Street is, in many ways, the embodiment of Knightsbridge. Running in a straight line all the way to Sloane Square, it’s home to a string of high-end fashion retailers, the finest eateries, leading wellness and beauty venues and an array of top hotels. Surrounded by stunning architecture and only moments from both the King’s Road and the Pavillion Road’s food quarter, this is where Londoners come when they’re in the mood for some serious shopping, followed by great food and drink. The perfect way to spend a decadent afternoon.

V&A - Victoria and Albert Museum
Generally considered to be the world’s foremost museum of art and design, here you’ll find over 2.8 million objects, books and archives spanning 5000 years of human creativity. From its relatively humble beginnings as a Museum of Manufactures, the V& has evolved to become its current incarnation, housing an astonishing collection of sculpture, painting, jewellery, fashion and photography. And that’s just for starters. Entrance is free, and the buildings themselves are an example of some of the finest Victorian and modern architecture anywhere in the UK. They also offer private screenings for birthdays or corporate events, and of course, both before and after the show so you can enjoy everything else Battersea Power Station has to offer.

Our top spots to wine and dine in Knightsbridge:
Osteria Romana
Here you’ll find simple, authentic Italian dishes that celebrate Roman culinary history in a classic, intimate venue. This is humble, heart-warming food cooked using the finest produce and presented with real style. The pasta is the big draw, of course. Try the Rigatoni with Oxtail Ragu for a taste of comfort from the old country.
Waterside Bar & Restaurant
Just a short walk from Imperial Wharf and Fulham Broadway stations, the Waterside has incredible views across the river, plus a menu of outstanding small and sharing plates. What it’s really about, however, is spending a great night out with friends in one of the area’s most loved and easy-going venues.
Chai Wu
A luxurious take on pan-Asian cuisine has made Chai Wu a genuine hit, with a menu known for its vibrant flavours and textures. The perfectly crispy duck is, of course, a firm favourite but vegetarians are also extremely well-catered for, with a seaweed salad and a braised tofu that keeps people coming back for more. Fine dining with a fresh spin.

Kama By Vineet
Overseen by the first Indian chef to helm a Michelin-starred restaurant, this is a nation’s culinary traditions raised to the very highest level. The menu is mostly made up of bowls and sharing plates, including butter chicken, Paneer tikka masala and char-grilled mustard prawns. With freshly baked naan and incredible biryani, this is a genuinely thrilling fare.

Rooftop at Pantechnicon
If you happen to be shopping at Pantechnicon, the roof garden is well worth checking out. The glass-covered interior is botanical-filled and has a heated outdoor terrace, meaning the weather is never an issue. Seasonal produce is used to craft a range of exceptional, European-style dishes. Meanwhile, the breakfast, brunch and kids menus make this a great spot all day, every day. 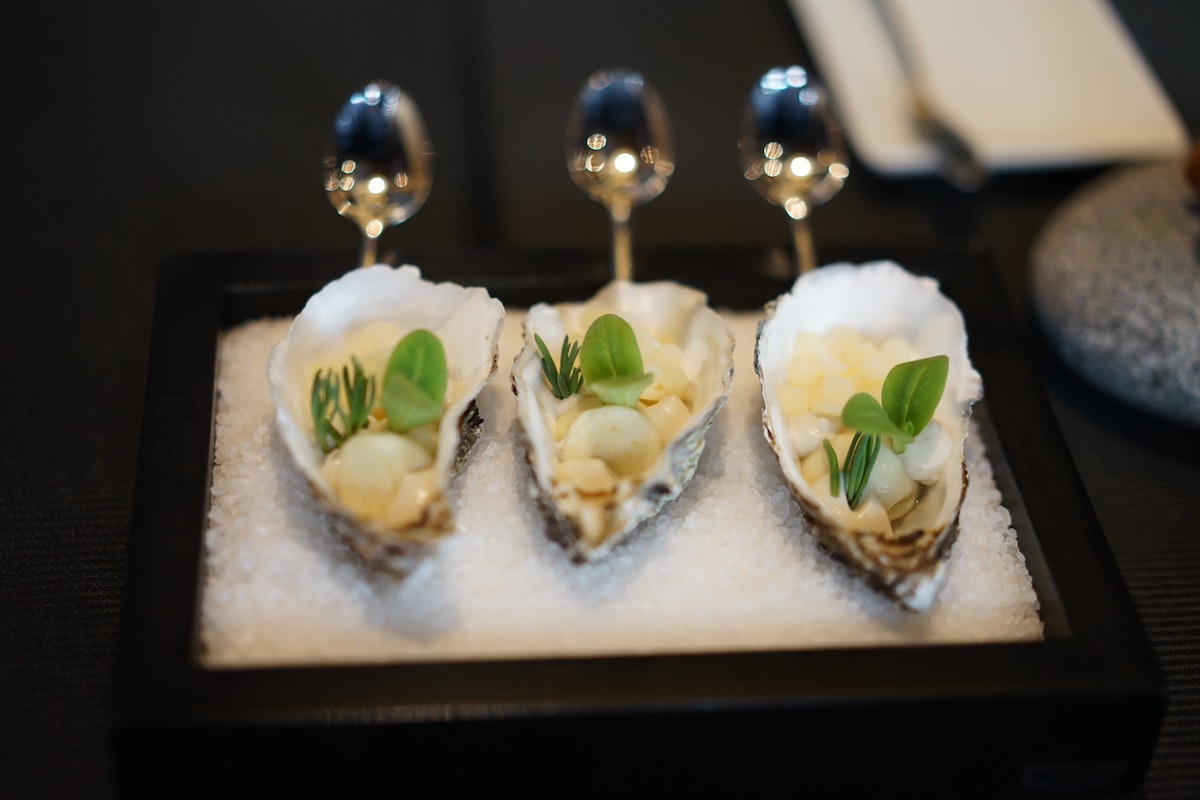 Imperial Wharf station is extremely well served by the West London Line between West Brompton and Clapham. The district also enjoys extensive bus, cycle and walking routes, making travel into the city and beyond quick and easy.

Knightsbridge is home to a range of first-rate educational institutions like Imperial College, Pepperdine School and The London College.