Nine Elms has become one of London’s definitive success stories over the last decade. Having been successfully regenerated, it’s now one of the city’s most sought-after areas, extending all the way from Lambeth Bridge in the north to Chelsea Bridge in the south, whilst covering the whole of the Albert Embankment, Vauxhall and a large part of north Battersea.

Situated right opposite Westminster on the Thames, Nine Elms is also within walking distance of the Houses of Parliament, Sloane Square and Tate Modern. What’s truly incredible is that the district’s transformative journey has only just begun and it continues to blossom into a world-beating residential, business and retail district. So, with this in mind, let’s take a look at some of its premier destinations:

Lifestyle:
Here are our recommended green spaces and activities to visit in the area:

New Covent Garden Market
Quite simply, the largest wholesale fruit, vegetable and flower market in the country. However, it’s worth noting that you’ll also find first-class wine, ice cream, and even sports equipment here. Then there’s the food exchange, which houses some of the capital’s best cuisine. Think of it as a foodie’s paradise, where excellent Tapas sits alongside artisan bakeries, housed in an innovative, creative space that’s as diverse as it is delectable. 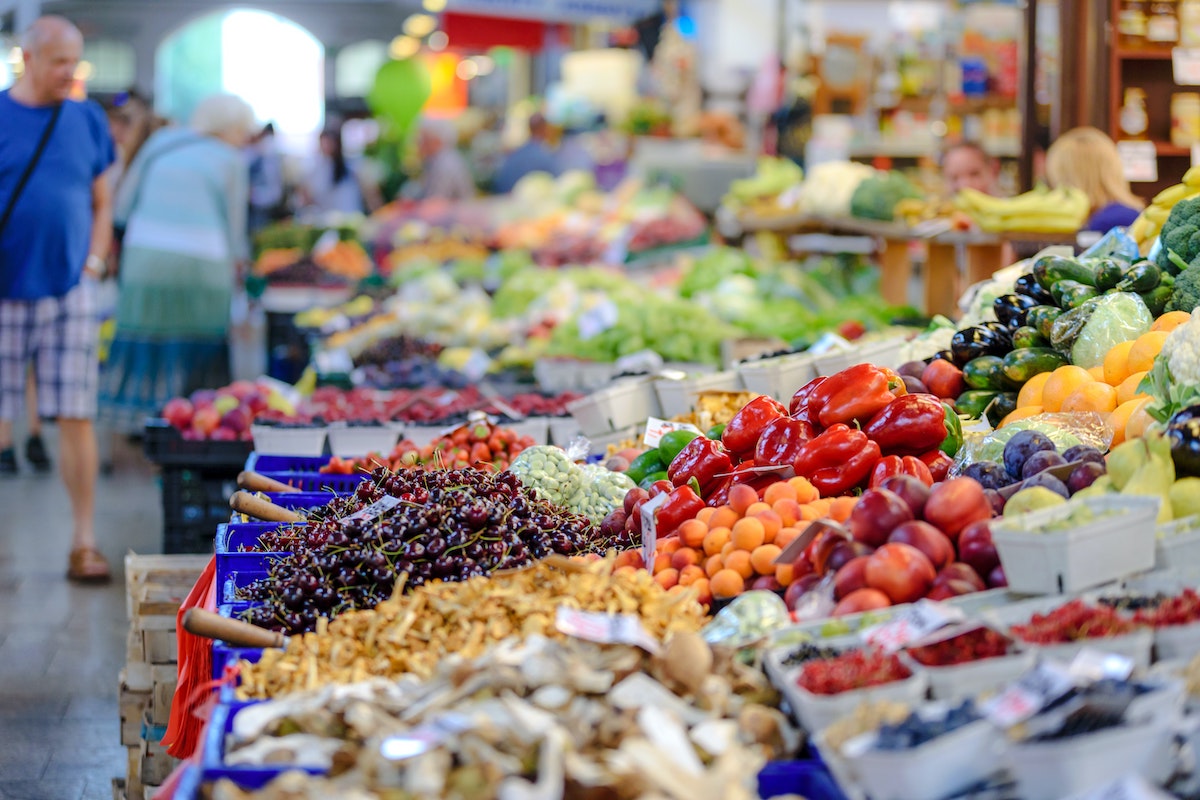 Battersea Park
Since its regeneration, Nine Elms now has more greenspace than ever, but to this day it’s hard to beat the sheer majesty of Battersea Park. Spread over two hundred acres, this Victorian region has everything from a riverside promenade to a children’s zoo. There’s also a huge amount of sports on offer, including the Chelsea Running Club and, for those looking for something more intensive, a regular, army-style workout organised by the British Military Fitness Group. Or, if you’d prefer, how about a spot of tennis?

The British Museum
Contained within the walls of The British Museum is part of two million years of history, art and culture, and the good news is it won’t cost you a penny to gain entry. Its permanent collection is among the largest anywhere in the world, with a mind-blowing eight million exhibits on display. There’s really nothing quite like an afternoon exploring its many treasures, despite knowing you’ll never be able to see them all in just one visit. Somewhere to return to, then, again and again. 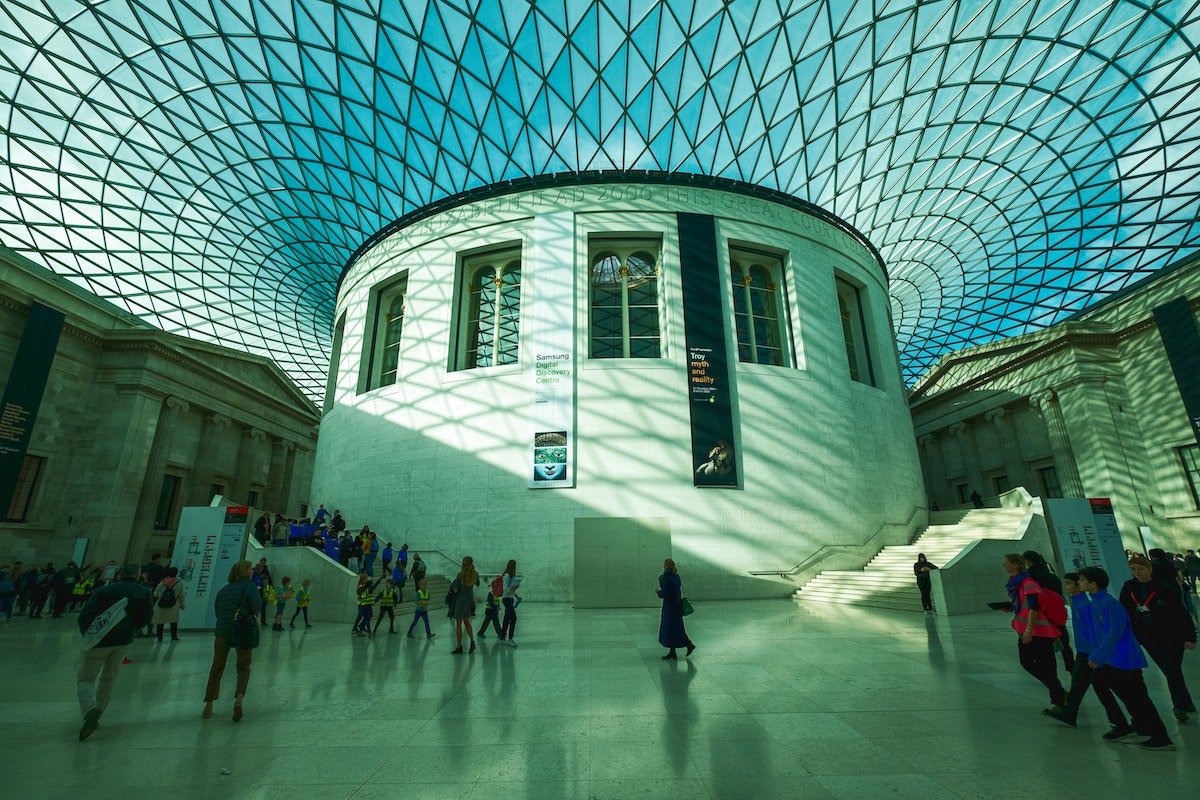 Battersea Power Station
You may have heard by now that Battersea Power Station has reopened, and has done so in style. One of the world’s largest remaining brick buildings, its Art Deco styling has been incorporated into the new design and the results are simply stunning. Meanwhile, visitors from all over have been enjoying the wealth of new shops, bars, restaurants and cultural venues now part of this historical destination. There’s even a glass lift on the North Tower, providing unrivalled views of the London skyline. If you haven’t been yet, it’s definitely worth a look.

Our top spots to wine and dine in Nine Elms:

Fiume
Located right next door to Battersea Power Station, this stylish, riverside restaurant does an excellent line in southern Italian cuisine. With a spectacular terrace overlooking the water, Chef Francesco Mazzei’s menu is a glorious combination of classic dishes and fresh ideas, and the wine menu is, of course, outstanding. The barbecued mackerel remains highly recommended.

Wright Brothers
Renowned for serving up some of the best seafood in London, the Wright Brothers have recently set up shop in Battersea and the results, as always, are undeniable. Using fresh fish and seafood from their own wholesale company, this is for lovers of shellfish, prawn, oysters and crab everywhere. For completists, adding turf to your surf is always an option.

Cinnamon Kitchen Battersea
An exciting combination of the finest British ingredients and timeless Indian cookery, Cinnamon Kitchen has really established itself as one of London’s great eateries. Quite simply, everything on the menu is to die for, from the smoky grilled king prawns to the soft tandoori cod. The desserts are also hard to beat, the dark chocolate mousse being, quite frankly, one for the ages. Moreish and warming, the food here is impossible to resist.

Darby’s
This beloved Irish/American restaurant offers fine yet comforting cuisine. Set in a large, airy dining space and characterised by its friendly, easy-going atmosphere, it’s perfect for any occasion. Featuring an oyster bar, a bakery, an open grill and a large terrace, weekends in particular are a lot of fun, catering to families and large groups. It’s also worth noting that between 5 - 7 pm six Blackwater Wilds oysters and a pint of Guinness will only set you back £10.

Amongst the area’s numerous and highly effective transport links, brand new stations at Battersea Power Station and Nine Elms mean it now takes less than 15 minutes to get into The City and the West End.

Featuring an abundance of excellent schools, colleges and academies, regeneration in Nine Elms has seen an influx of new companies relocating to the area over the last few years, including Chocolate Films, Penguin Random House UK and Nooma Studio.