Right next door to Chelsea, Imperial Wharf is situated on the waterfront and features incredible views across the Thames. In direct proximity to some of the capital’s best pubs, parks and restaurants, this community continues to thrive, going from strength to strength with each passing year.

It was back in 1824 that the Imperial Gas Light and Coke company began producing gas here, the area rapidly expanding as more and more barges continued to deliver the coal that powered the capital. At the turn of the 21st-century developers' St George transformed the area into the cosmopolitan destination it is today. For those unfamiliar with this dynamic part of town, we’re going to take a look at what’s going on locally: 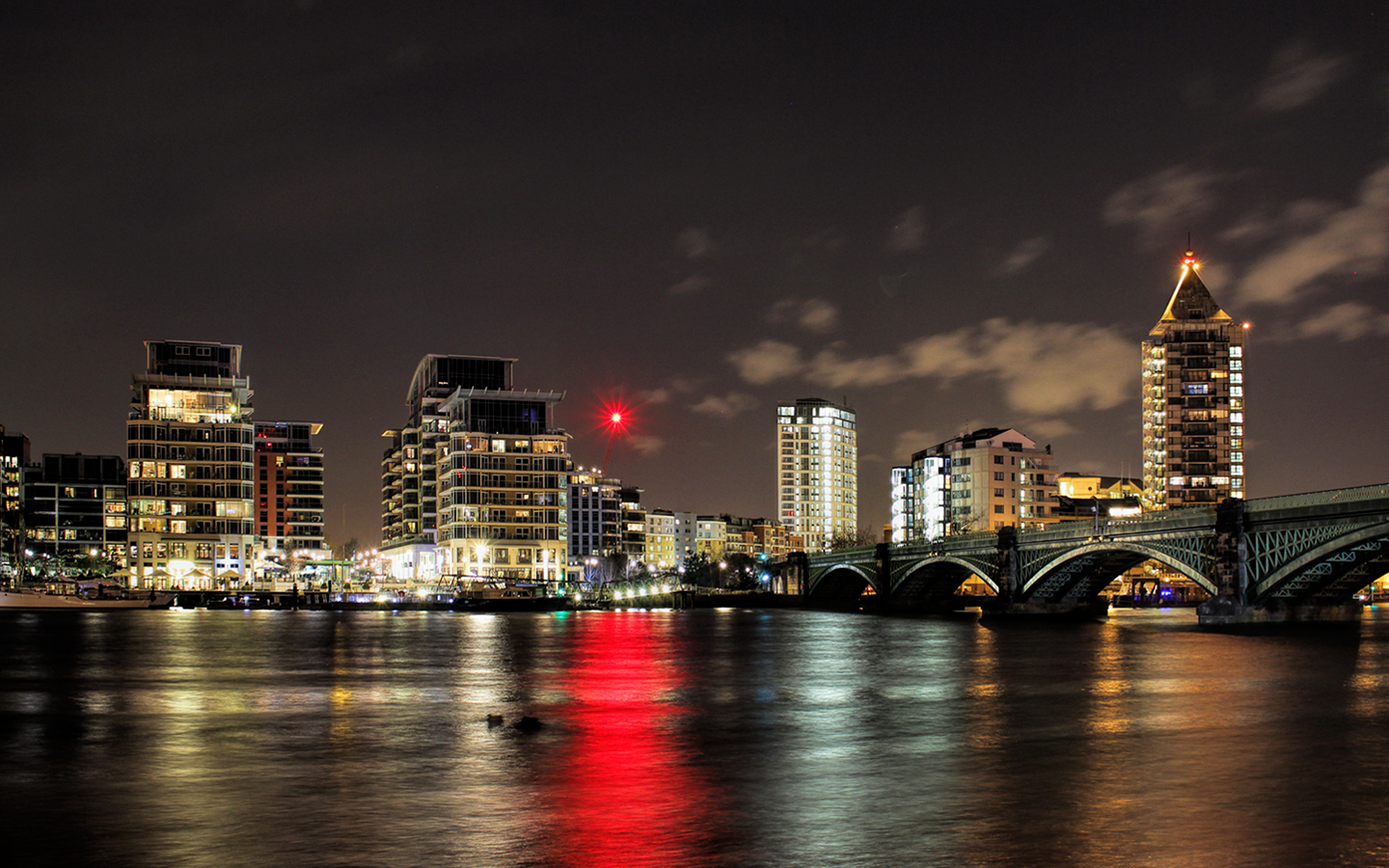 Lifestyle:
Here’s our pick of some of the best green spaces, food and cultural venues in the area.

Eel Brook Common
There’s no shortage of parks in and around Imperial Wharf but Eel Brook Common is certainly a favourite amongst locals. A huge area known for its wildlife, this is a great day out for all the family, with a range of fun, free activities for the kids. There’s also live music, food trucks, tennis, and in the spring the sight of thousands of bright bulbs coming into bloom. An oasis of calm that’s open to all.

Saatchi Gallery
Quite simply, one of the world’s most prodigious modern art galleries. Opened in 1985 by Charles Saatchi, it began with minimalism and US artists, before becoming home to a range of emerging British talent spearheaded by Damien Hirst. Pure painting followed and led to Saatchi being transformed into a recognised global force. In 2019 the gallery became a registered charity, creating a further platform for contemporary art, part of a continued effort to bring new, cutting-edge works to as wide an audience as possible.

Chelsea Farmers Market
Despite the name, this isn’t somewhere local farmers sell their produce but rather a collection of excellent bakeries, classy clothing outlets and international art dealers. Sequestered in a quiet square just off the King’s Road, this is the perfect place to while away a few hours. High-end el-fresco dining makes this a real foodie’s paradise, after which you can browse the many treasures hidden within a series of unique artisan shops. Quite unlike anywhere else in town, this is a genuine find.

The Cinema in the Arches
After the grand reopening of Battersea Power Station, The Cinema in the Arches can now be located within its food and cultural hub, and it’s nothing short of a cinephile's dream. A truly five-star filmgoing experience, it features state-of-the-art surround sound, reclining seats and a host of handmade sweet treats to accompany the movie of your choice. They also offer private screenings for birthdays or corporate events, and of course, both before and after the show so you can enjoy everything else Battersea Power Station has to offer.

Our top spots to wine and dine in Imperial Wharf:
Elystan Street
Known for its warm, friendly staff, Elystan Street serves up tasty, European fare with a range of simple yet expertly constructed dishes. For most though, what sets this apart is the atmosphere most evenings, which is inclusive, vibrant and a lot of fun.

Waterside Bar & Restaurant
Just a short walk from Imperial Wharf and Fulham Broadway stations, the Waterside has incredible views across the river, plus a menu of outstanding small and sharing plates. What it’s really about, however, is spending a great night out with friends in one of the area’s most loved and easy-going venues.

606 Club
The 606 Club plays host to some of the finest jazz anywhere in London, but the food is pretty amazing too. Featuring a selection of steak, fish and chicken dishes to die for, this is a place where fantastic cuisine meets great music. Then, of course, there’s the house favourite: the 606 Club Nachos. A note-perfect accompaniment.

Myrtle
Here you’ll find classic European cuisine given a fresh Irish spin. Highly sophisticated yet informal and relaxed, this is a taste of real Irish history. Having worked for a range of world-famous chefs, owner Anna Haugh has now fashioned a dynamic menu that’s entirely her own. Pure pleasure, right from the starter all the way through to dessert.

Imperial Wharf station is extremely well served by the West London Line between West Brompton and Clapham. The district also enjoys extensive bus, cycle and walking routes, making travel into the city and beyond quick and easy.

As well as a vast array of excellent educational institutions - including Imperial College and the Chelsea Academy - the area around Imperial Wharf has become synonymous with design, broadcasting and media, and financial services keen to capitalise on its premium central location.