After what has been a long and tantalising wait, the new £9 billion Battersea Power Station development opens its doors to the public on Friday 14th October.

Originally constructed in the 1930s, this legendary London landmark was decommissioned in the 80s, but now -after an eight-year make-over- the public finally get to see inside this latest incarnation. After so many decades of neglect, it’s certainly going to be interesting to see what they’ve done with the place, and celebrations commence with a rousing ‘Festival of Power’, guaranteed to kick things off in style!

For two weekends - 14th - 16th October and 22nd - 23rd October - there’s to be a range of events to celebrate this momentous occasion, including a free interactive heritage trail, live music, pop-up food and, in the evenings, Arcadia’s ‘Lords of Lighting’ are putting on one of their legendary light shows. This incredible spectacle involves the two ‘Lords’ firing millions of volt bolts into the air close to the north chimneys. By all accounts, it’s something that has to be seen to be believed. 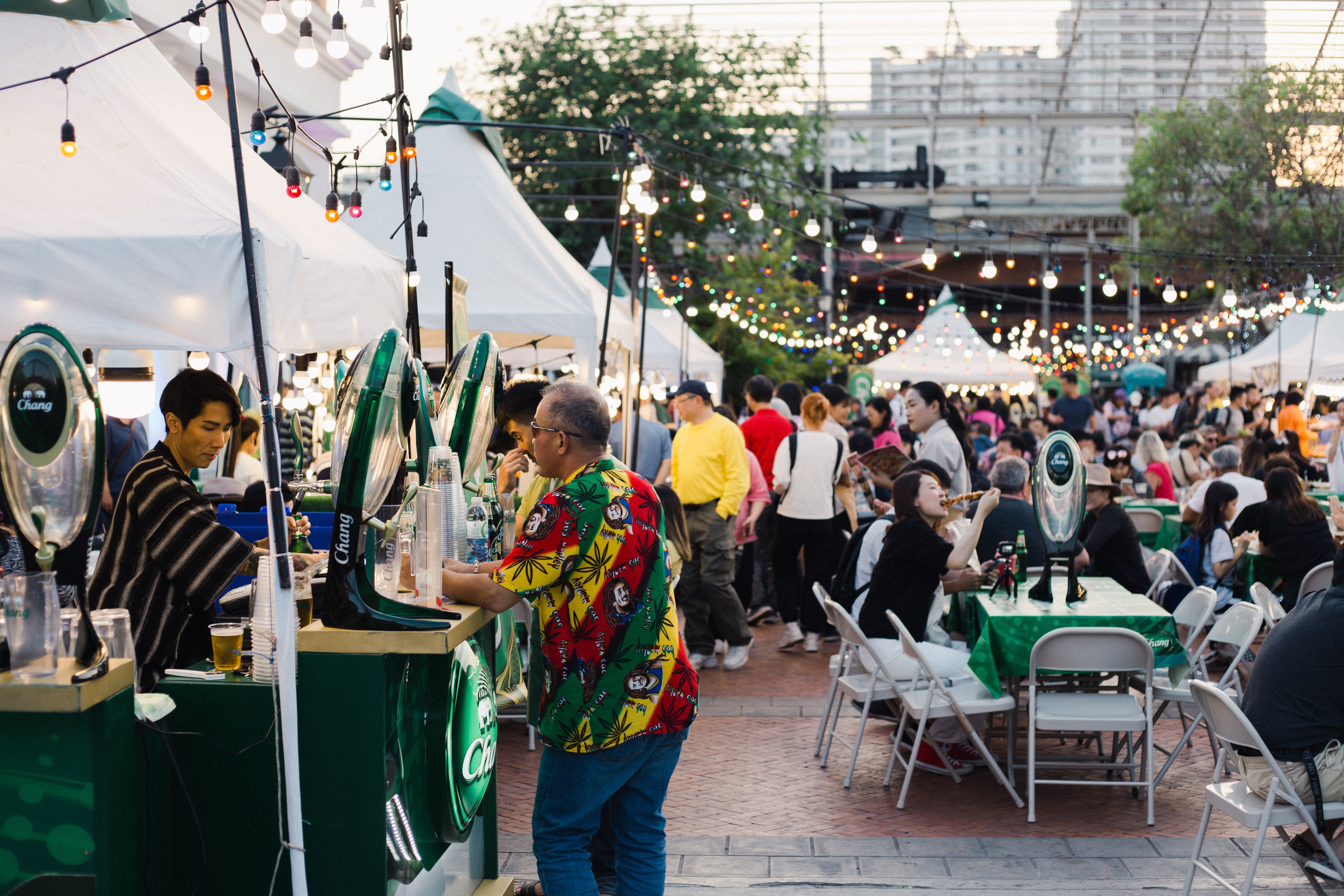 Just as exciting is the unbelievable design of the interior, now home to an impressive array of shops, restaurants and bars, plus the thousands of square feet of high-end office space, and, of course, several hundred brand-new homes. There’s also a rooftop garden, spa and gym, a cinema and even a theatre. With many of the iconic building’s original features integrated into the overall design, it’s safe to say this is quite unlike any other big-city development, both in style and scope. There’s even a glass lift that scales one of those instantly recognisable chimney stacks. 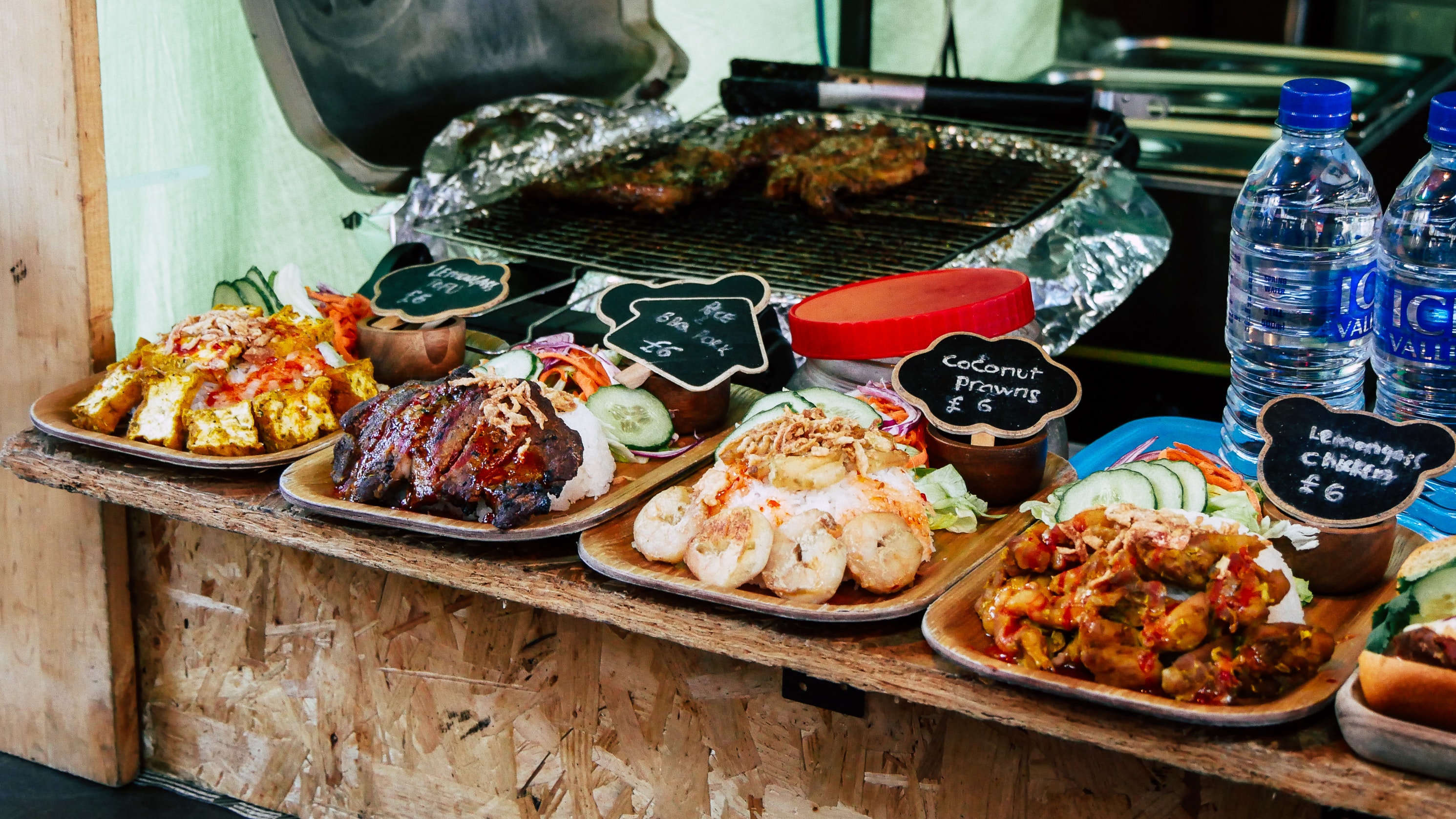 Naturally, we were fascinated to see for ourselves the quality of apartments contained within the capital’s most exciting new destination. We’re now happy to report that the properties available have far exceeded even our expectations. Each has a different aesthetic, either influenced by the original architecture or utilising a more modern, 21st-century approach. Both, in our considered opinion, result in a series of truly exceptional living spaces, destined to be the inspiration for future designs elsewhere.

The height of excellence, these properties combine different textures, fixtures and stylistic choices to quite a remarkable effect. Crucially, though, they retain the warmth and comfort of a genuine home. It’s also worth noting that every care has been taken to ensure this development is a community-led experience for everyone involved. For us, this is part of its charm and will be core to its ongoing success. London remains, as ever, one of the most dynamic and welcoming cities anywhere in the world.

The opening of Battersea Power Station is set to continue that grand tradition, so, if you get the chance, why not come along and take a look?

Saffron Wharf
£760,000+
Ways To Get Festive This Winter!
Blog
Have a Scary Amount of Fun in London This Halloween!
Blog
Great Things To Do In London This Autumn
Blog
MORE